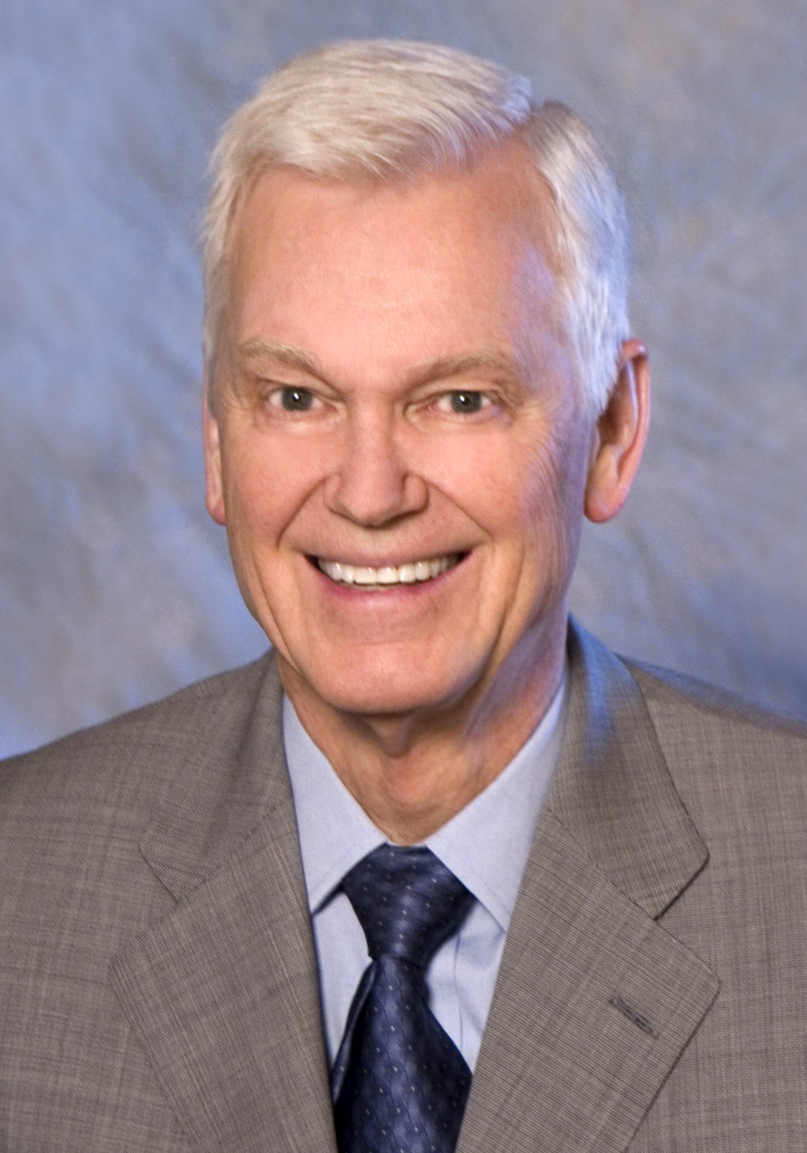 Dr. Eggleston graduated from the USC School of Dentistry with the unique distinction of receiving the Daniel Cave Memorial Award and the Lewis E. Ford Memorial Award for achievements in prosthodontics. Additionally, he was elected to the ATE and OKU honorary dental fraternities.

Currently, Dr. Eggleston is on the faculty at the Ostrow School of Dentistry of USC as a Clinical Associate Professor and serves as a member of the Board of Councilors. In December, 2021, Dr. Eggleston started a 3 year commitment as a Subject Matter Expert for the Dental Board of California. Dr. Eggleston lectures extensively throughout the United States and has given dental courses in Canada, Mexico, Europe, the South Pacific and the Middle East.

Dr. Eggleston has published numerous articles in the dental literature. His research at the L.A. Coroner’s Office on the correlation of mercury in brain tissue with dental amalgam received a reference citation by the World Health Organization.

Dr. Eggleston and his wife, Laraine, have two marvelous adult children with wonderful spouses, along with two young granddaughters and two young grandsons. They enjoy traveling, boating, fishing, snow skiing, hiking and time with the children and grandchildren.

Dr. Eggleston practiced prosthodontics at Bolling Air Force Base in Washington, D.C., achieving the rank of Major. He had the honor and privilege of providing extensive dental treatment for six returning POW's from Vietnam.

Since 1983, Dr. Eggleston and his family have supported foster children in Mali, West Africa, and Kenya, East Africa.