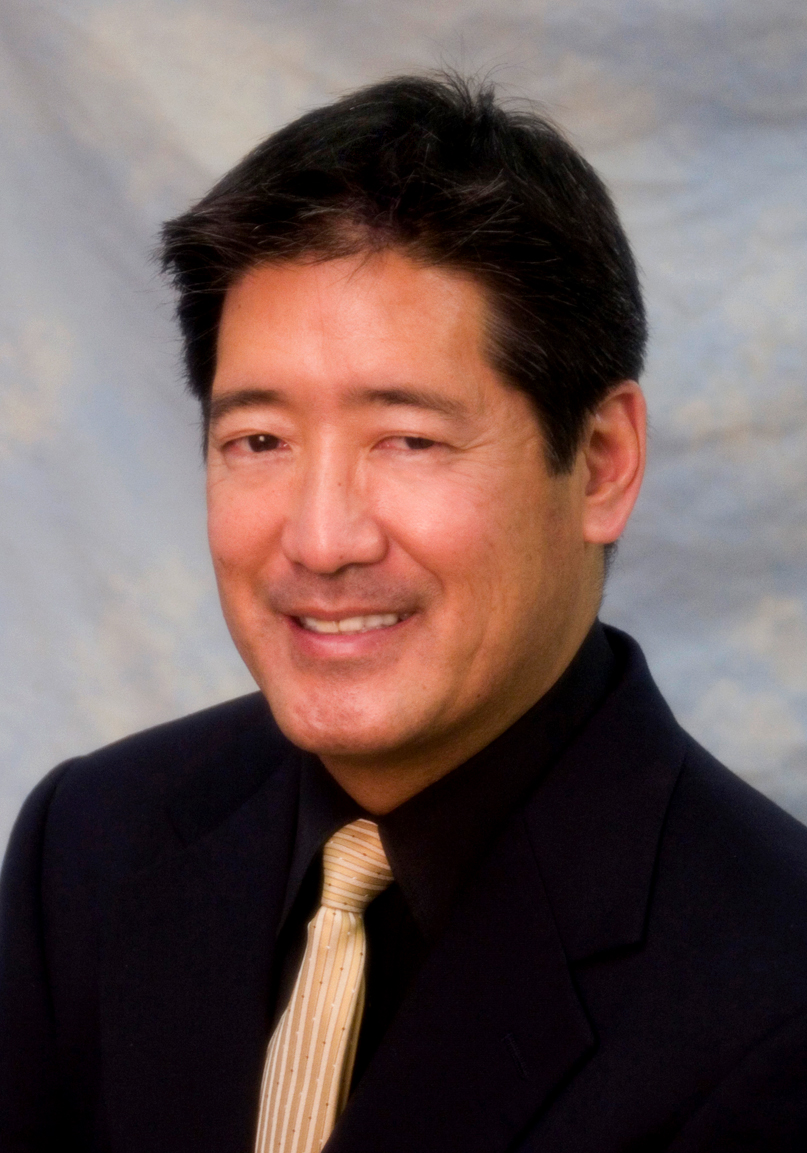 Dr. Steven K. Okamoto has been practicing in Torrance, California since graduating from the School of Dentistry at the University of California, Los Angeles in 1984. He attended El Camino Community College and Occidental College prior to beginning his dental education at UCLA.

Dr. Okamoto was introduced to dentistry after graduating from Torrance High School by Dr. Roy Yanase and Dr. Warren Tofukuji. He sintered his ambition of becoming a dentist through volunteering and working part time in their office. With Dr. Yanase as his mentor, Dr. Steve completed a residency in Hospital Dentistry at the Center for Health Sciences, UCLA, in 1985, and his Certification of Advanced Prosthodontics at UCLA in 1988, while building a practice in Torrance.

His professional appointments include past lecturer and instructor in the Section of Removable Prosthodontics and Hospital Dentistry at UCLA. He has presented original research at the International Association of Dental Research meetings. Dr. Okamoto maintains membership in the American Dental Association, the California Dental Association and the West Los Angeles and Orange County Dental Societies. He is also a member to the American College of Prosthodontics, the Japanese American Dental Society and the Academy of Osseointegration.

Dr. Okamoto met his wife, Cheryl, at Torrance High School. In 1988, they moved to Irvine with their four children and became involved in community activities – Cheryl with the Irvine schools and National Charity League, and Steve with Saint John Neumann Parish in Irvine, and the Boy Scouts of America, where his three sons, Geoffrey, Phillip and Brandon earned the rank of Eagle Scout. Daughter, Michelle graduated from the UCLA School of Dentistry and is practicing in Torrance, CA. Other interests of Dr. Okamoto include studio ceramics, backpacking, and completing at least one marathon a year.